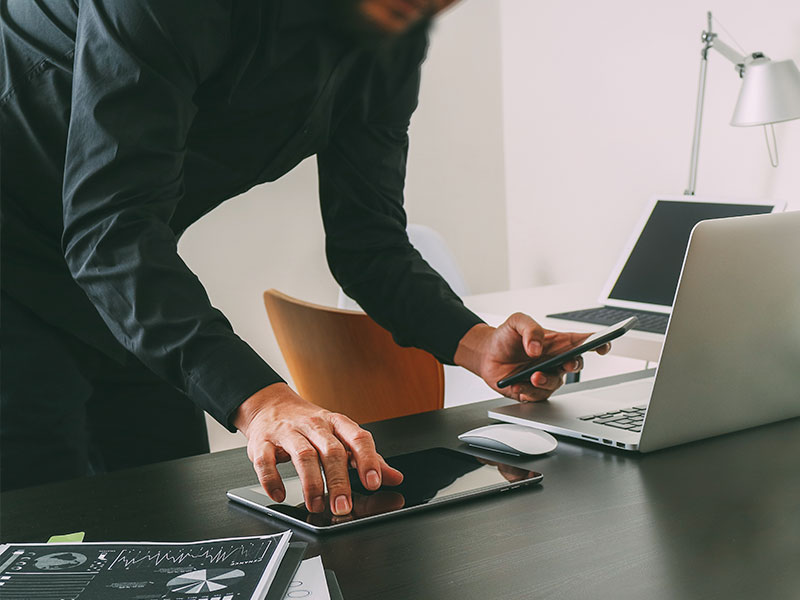 The State of European Insurtech 2021

Insurance is a massive global industry ($6 trillion) that has been largely undisrupted for centuries. A new generation of startups, accelerated by the pandemic and new customer demand are accelerating innovation. Our latest report in partnership with Mundi Ventures, shows that European insurtech startups are now attracting record levels of investment and are worth a combined €23B.

The new report marks the launch of the new Insurtech database, tracking the insurtech innovation ecosystem, cataloguing 3,000+ startups, 2832 funding rounds, and 1,112 exits of innovative companies addressing all parts of the insurance value chain and market segments. This open-access platform powered by Dealroom.co, with the support from Mundi Ventures, will be the new online home for insurtech intelligence.

Insurtech has been underinvested, but is now scaling up and attracting increasing levels of capital

Insurance is a huge $6 trillion industry, characterized by a fragmented value chain and scarce digitalization of the processes which provides challenges for keeping up with customer demand. This has opened opportunities for the entrance of tech-enabled insurtechs aiming to disrupt the industry. Insurtech has been so far underinvested relative to the size of the industry and compared to other sectors, but is now growing much faster. Investment has increased 4.1x globally since 2016, compared to 2.6x Health and 1.4x Fintech.

2021: the year of European insurtech

2021 is proving to be a turning point for European Insurtech, VC investment has already reached €1.8B in just five months, already a 13x increase vs. 2016 and an all-time high. European Insurtech startups now have a combined enterprise value of €23B, up from €4B in 2016.

Get the complete report here

Close Menu
We use cookies on our website to give you the most relevant experience by remembering your preferences. By clicking “ACCEPT ALL”, you consent to the use of all cookies. However, you may provide a more controlled consent by clicking on "Cookie Settings".
Cookie SettingsREJECT ALLACCEPT ALL
Manage consent

This website uses cookies to improve your experience while you navigate through the website. Out of these, the cookies that are categorized as necessary are stored on your browser as they are essential for the working of basic functionalities of the website. We also use third-party cookies that help us analyze and understand how you use this website. These cookies will be stored in your browser only with your consent. You also have the option to opt-out of these cookies. But opting out of some of these cookies may affect your browsing experience.
Necessary Always Enabled
Necessary cookies are absolutely essential for the website to function properly. These cookies ensure basic functionalities and security features of the website, anonymously.
Functional
Functional cookies help to perform certain functionalities like sharing the content of the website on social media platforms, collect feedbacks, and other third-party features.
Performance
Performance cookies are used to understand and analyze the key performance indexes of the website which helps in delivering a better user experience for the visitors.
Analytics
Analytical cookies are used to understand how visitors interact with the website. These cookies help provide information on metrics the number of visitors, bounce rate, traffic source, etc.
Advertisement
Advertisement cookies are used to provide visitors with relevant ads and marketing campaigns. These cookies track visitors across websites and collect information to provide customized ads.
Others
Other uncategorized cookies are those that are being analyzed and have not been classified into a category as yet.
SAVE & ACCEPT